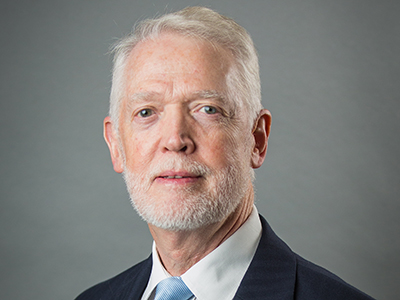 Peter Mawson, BA MSc DipTP MRICS MRTPI, was appointed to the Board in October 2015, was made Senior Independent Non-executive Director in January 2016 and then became Chair in May 2022.

Peter has a wealth of experience in the management and leadership of professional service firms, together with senior practitioner expertise across the built environment, from both public and private sector perspectives. He is the Non-executive Chairman of Nexus Planning Limited and Board Representative for Paradise Circus Project for the Great Birmingham & Solihull Local Entreprise Partnership. 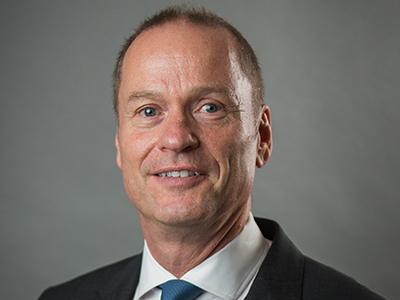 Tim Roberts joined Henry Boot PLC as CEO in January 2020. Before joining Henry Boot, he was Head of Offices and Residential at British Land, joining their main Board in July 2006

Tim has responsibility for Group profitability and guides in the achievement of the highest level of return for a given level of risk. Along with Darren Littlewood, he is also responsible for communicating strategy and results to both private and institutional investors. Tim also relays subsidiary company strategy back to the main Board. He is also the director responsible for all health, safety and environmental matters. 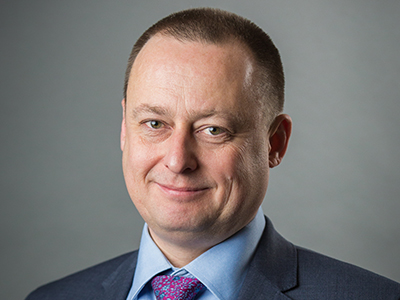 Darren graduated from Durham University in 1996 with an honours degree in Maths, Physics and Chemistry and qualified as a member of the Chartered Institute of Management Accountants in 2007.

Darren is responsible to the Board for all financial and risk matters relating to the Henry Boot Group of Companies. He is heavily involved in investor communications and along with Tim Roberts, is also responsible for communicating strategy and results to both private and institutional investors. 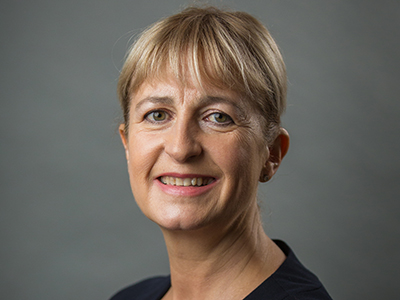 Joanne Lake, BA FCA CF FCSI, was appointed to the Board in October 2015 and was made Non-executive Deputy Chairman in January 2016. The Deputy Chairman role was retired in May 2022 when Joanne became Senior Independent Director.

Joanne has over 30 years’ experience in accountancy and investment banking, including with Panmure Gordon, Evolution Securities, Williams de Broe and Pricewaterhouse. She is a Chartered Accountant and a Fellow of the Chartered Institute for Securities & Investment, and of the ICAEW, and is a member of the ICAEW’s Corporate Finance Faculty. Joanne is Chair of Made Tech Group plc, and a Non-executive Director of Gateley (Holdings) Plc, Honeycomb Investment Trust PLC and Braemar Shipping Services PLC. 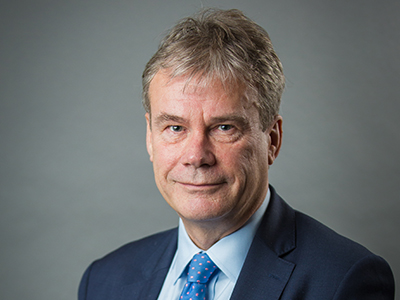 As a partner in the Private Wealth and Estates Group at Saffery Champness he has many years’ experience in the UK strategic land market and brings that experience to Board decision-making generally, but particularly to Hallam Land Management Limited. 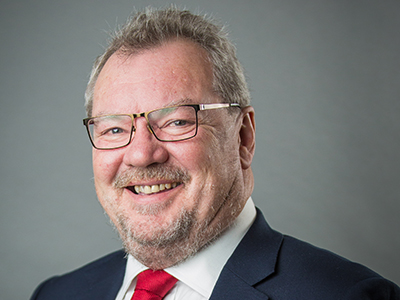 Gerald has over 30 years experience in the retail and property industry. He joined Land Securities PLC in 1999 after spending 14 years with the Burton Group now known as Arcadia Group, where he was responsible for the company’s property portfolio throughout the UK. As Land Securities’ Retail Portfolio Director, based in the company’s Leeds office, Gerald and his team were responsible for city centre retail assets in the North and Scotland with a value in excess of £1bn and was responsible for the delivery of the one million sq ft Trinity Leeds retail scheme. 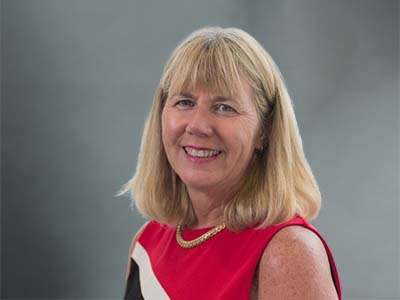 Serena is currently Non-Executive Chair of AIM listed technology company Eleco plc and has extensive strategic leadership, growth and digital transformation experience. She brings diversity of thought to the Board having worked across multiple industries in complex industrial, engineering and construction environments and culturally diverse markets.

Prior to joining Eleco plc in 2014, she previously held executive roles as Enterprise Client Executive at Invensys (now Schneider Electric), Global VP of Transformation at BP plc and as an Executive Consultant at Capgemini Ernst & Young. 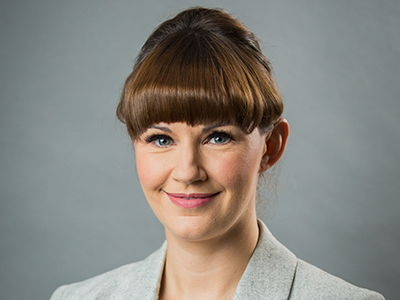 Having obtained her academic qualifications at the Universities of Nottingham and Sheffield, Amy qualified as a solicitor in 2006. She is an experienced lawyer with a demonstrated history of working in-house in the public sector and construction industry. With a broad range of expertise across non-contentious construction matters, contract and commercial law and practice, corporate governance and compliance matters, she has worked at Henry Boot PLC since 2014.