Simon Carr, Managing Director of Henry Boot Construction, has received the excellent news that he was appointed Commander of the Order of the British Empire (CBE) in this year’s Queen’s Birthday Honours List.

This is a huge achievement for Simon, and one that he has worked hard for and fully deserves. After spending over 40 years in the Construction industry, he has made vast contributions to the sector, including sitting on the CBI Construction Council, the National Federation of Builders (NFB), the Yorkshire Builders Federation and was one of the longest serving private sector board members of the Sheffield City Region Local Enterprise Partnership (LEP). Simon’s contributions also extended to supporting several prominent charities, as well as being a Trustee of Wentworth Woodhouse Preservation Trust.

Speaking with Simon, he is very humbled to receive such an award, but in an unprecedented year, is extremely pleased to see that many of our NHS heroes are also being recognised. Having himself recovered from several serious illnesses, he has first-hand experience of the amazing work that they do and would like to extend his thanks, gratitude and appreciation to them. 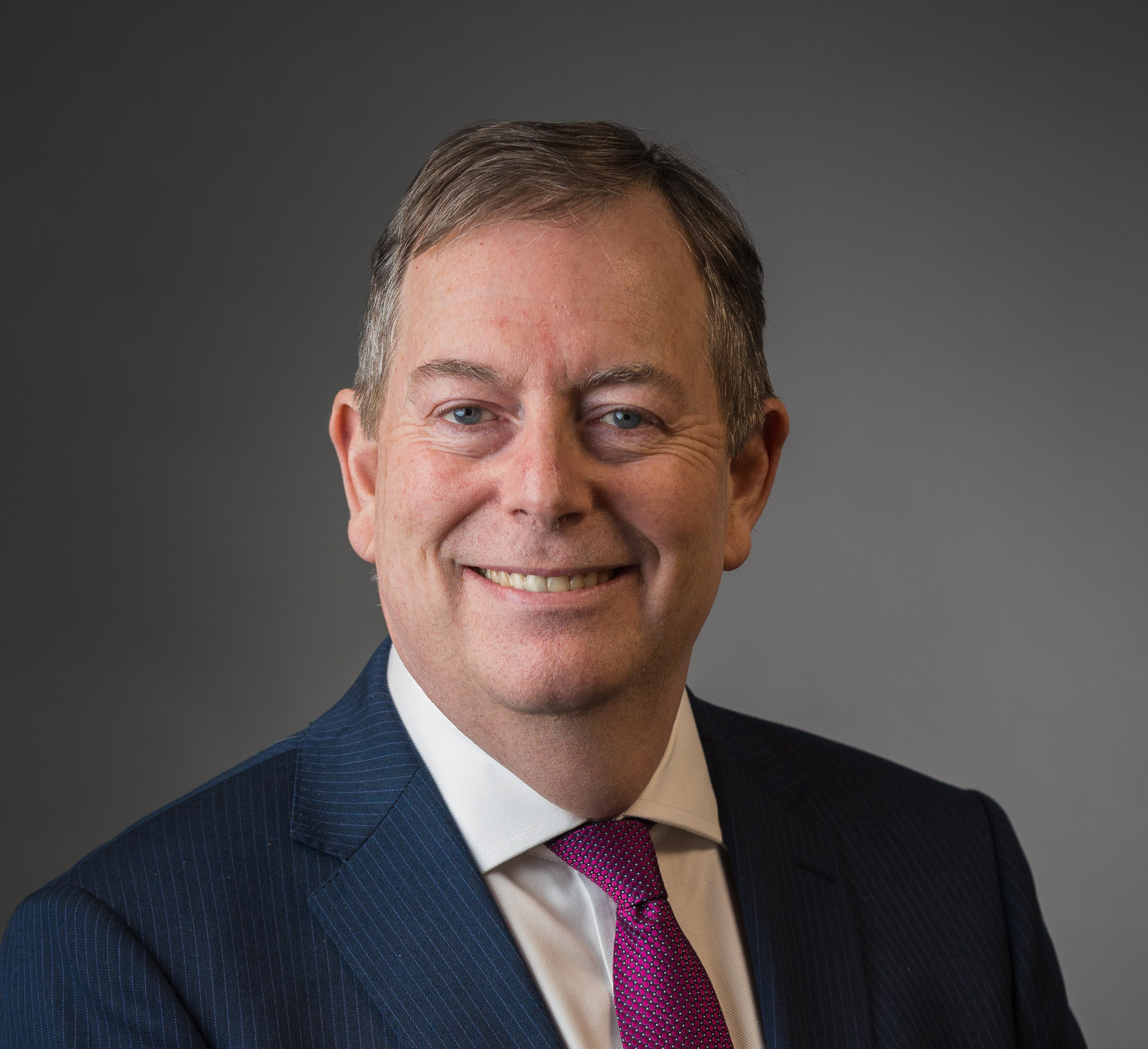 Back to Group news